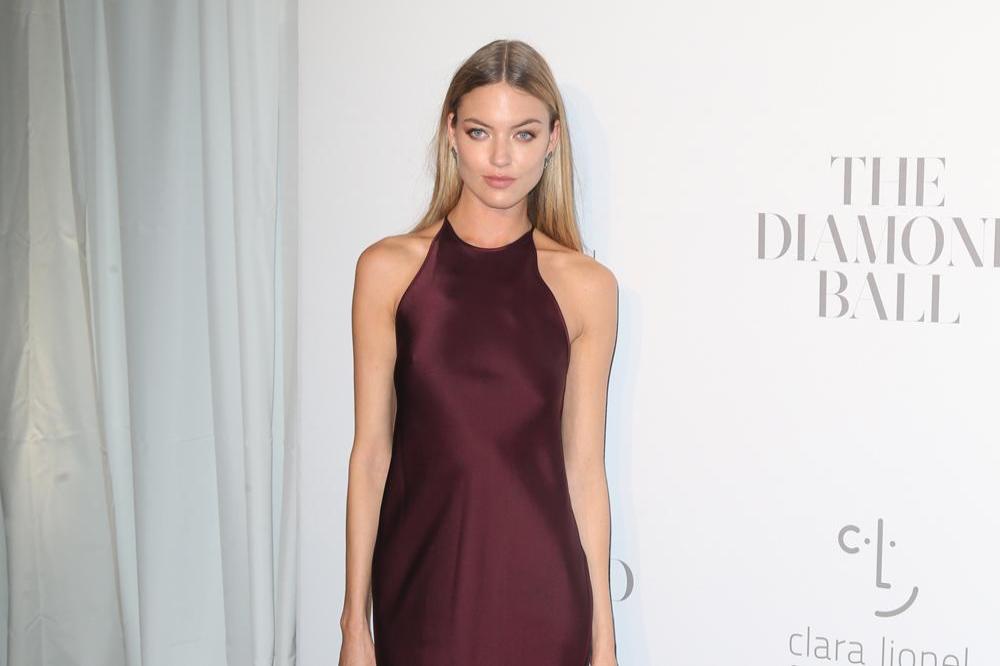 
The 29-year-old model was born with scoliosis - a curvature of the spine - so had to undergo surgery to correct the problem and she loves having a "symbol of strength" on her skin that tells a "triumphant" story about her past.
She said: "I do feel empowered by my scars. I think they are a symbol of strength, all scars are beautiful and they tell a story, a very triumphant one, about oneself."
Even after having fusion surgery, the Victoria's Secret Angel's hips are not symmetrical and she doesn't have the "perfect walk", but Martha doesn't mind.
She said: "I accept my 'limitations' and welcome that as a positive tool."
Last October, Princess Eugenie's own scoliosis scars were on display in her wedding gown when she tied the knot with Jack Brooksbank and Martha felt the royal's public statement was "very inspiring".
She said: "It was very inspiring and made me so proud.
"When I had the opportunity to meet her in London, over the summer, we discussed some of the insecurities we had as young women dealing with this illness, so seeing her wedding gown was so important because scoliosis was getting representation, because when we were younger, we didn't hear anybody talking about it so openly."
And the model is happy to speak about her own experiences with the condition because she wants to inspire other women.
She told Britain's Grazia magazine: "If we don't talk about something then we won't be able to 'see' it. And if we don't see it, it almost doesn't exist.

"But scoliosis is a real issue and I want to keep the conversation going. My story helps [others with the condition] feel less lonely, but also to keep the faith that they will be able to accomplish their dreams."